JUNCO
Search
Hailing from the hills of the Mt. Washington Valley, Junco performs an original blend of rock, folk, and funk. The band is comprised of pianist Clifford Cameron, guitarist Jeremy Holden, drummer Alex Ouellette, singer/guitarist Bobby Sheehan, and oboist/saxophonist Dan Stackhouse. Since their inception in 2012, Junco has released an EP, Waking the Sleeping Giant  (2015) and two LPs, The Night the Lake Stood Still  (2017) and Red Run Wild (2020). The band's high-energy performances, upbeat themes, and improvisational approach all add up to a feel-good, stimulating, and ever-evolving style of music. 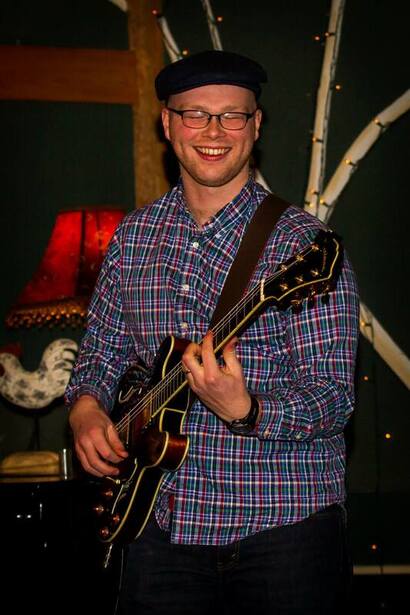 JEREMY HOLDEN
Ever since he was 2 years old, Jeremy has had a guitar in hand. He began formal study of the instrument in high school and throughout college, instructed by noted guitarists Wayne Peabody, Keith Crook, Gary Wittner, and Mike Baggetta. Jeremy has had the pleasure to share the stage with many phenomenal musicians over his career, including guitarist John Pizzarelli. When he is not performing with Junco, Jeremy is either in the classroom teaching students or out hiking, fly fishing, canoeing, or camping. In his spare time he enjoys tying flies, reading, flannel shirts, and dark roast black coffee. He also hates breaking guitar strings and loves the Feel of a good hat. 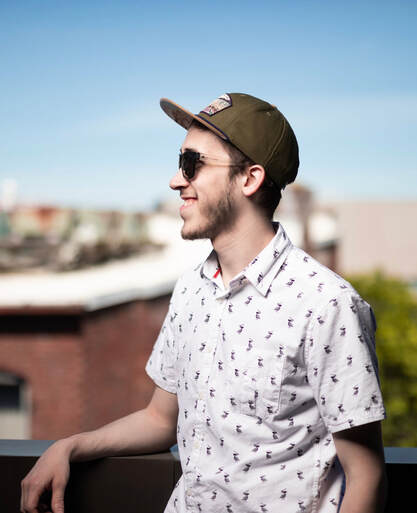 ALEX OUELLETTE
Alex is from Fryeburg, Maine and started playing music at the  age of 8. Since then, Alex has devoted most of his time as a musician playing drums and percussion in various rock, jazz, folk, and classical settings. In his early days, he received instruction from jazz drummers Kevin Norton and Steve Grover. Alex is currently working toward a performance degree in jazz drums at the University of Southern Maine. There, he is studying under the tutelage of drummer, Les Harris Jr. and classical percussionist, Nancy Smith. 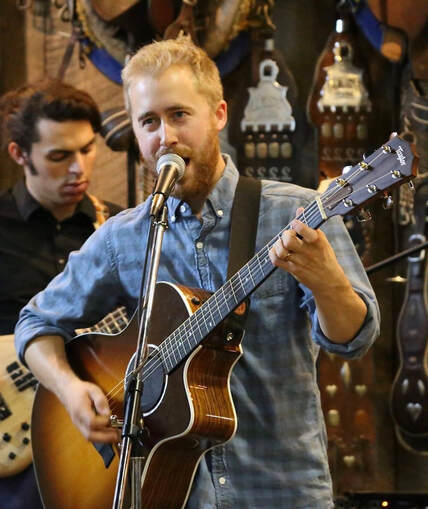 BOBBY SHEEHAN
Bobby grew up surrounded by music. Family get-togethers would always end with a guitar being passed around while his aunts and uncles sang the songs of Joni Mitchell, John Denver, and other folk legends. Even so, Bobby balked at any music involvement until his freshman year of high school when he signed up for a guitar class. It started as an obsession with learning Beatles songs and eventually evolved into a love for writing his own music. Towards the end of high school, Bobby had written a handful of songs and decided it was time to start inviting other musicians to contribute to his ideas. Bobby found this help in friends Dan Stackhouse and Jeremy Holden, and it wasn't long before the others joined in and formed Junco.

DAN STACKHOUSE
Dan is a classically-trained orchestral and chamber musician with experience performing rock, jazz, and various forms of traditional folk music on the oboe and saxophone. In the Summer of 2015, Dan was a fellow at the International Lyric Academy in Viterbo, Italy where he served as principal oboist. In 2017 Dan was the winner of the Boston Woodwind Society's "Ralph Romberg Oboe Merit Award" for his performance of the Strauss Oboe Concerto. Dan received his bachelor’s degree from The Boston Conservatory in 2014 and graduated from the school with a master’s degree in May of 2016 under the tutelage of Robert Sheena and Amanda Hardy. Daniel currently maintains a private oboe studio and resides in Boston.